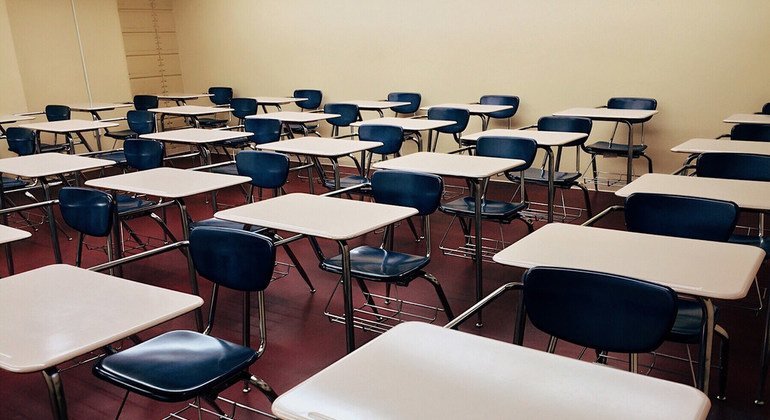 The case, concerning Rubén, a child who has Down syndrome, was brought before the Committee on the Rights of Persons with Disabilities in 2017 by the child and his father. Rubén was sent to a special education centre by Spanish authorities, despite his parents’ objections.

It was also alleged that Rubén was ill-treated and abused by his teacher.

In its first decision on the right to inclusive education, the Committee concluded that Spain failed to assess the child’s specific requirements and to take reasonable steps that could have allowed him to remain in mainstream education.

“It does not appear that the State party’s authorities have carried out a thorough assessment or an in-depth, detailed study of his educational needs and the reasonable accommodations that he would have required to be able to continue attending a mainstream school,” Markus Schefer, one of the 18 independent members of the Committee, said in a news release on Monday.

The Committee called on Spain to ensure Rubén, who is currently in a private special education centre for students with special needs, is admitted to an inclusive vocational training programme; that he is given compensation; and that his allegations of abuse are effectively investigated.

According to the news release, issued by the UN human rights office (OHCHR), Rubén was in a mainstream school in León, a city in north-western Spain. With the support of a special education assistant, he had good relations with his classmates and teachers until 2009 when he entered grade four, aged 10. The situation deteriorated and serious allegations of ill-treatment and abuse by his teacher surfaced.

The condition did not improve when Rubén entered grade five. His new class teacher did not consider that he needed a special education assistant and only after his parents complained was he allowed to have one.

However, Rubén began to exhibit difficulties in learning and with school life. A school report noted what it termed Rubén’s “disruptive behaviour”, “psychotic outbreaks” and “developmental delay associated with Down syndrome.”

The Committee is made up of 18 members who are independent human rights experts drawn from around the world, who serve in their personal capacity and not as representatives of States parties. They are not UN staff and do not receive a salary.

The Committee’s views and decisions on individual communications are an independent assessment of States’ compliance with their human rights obligations under the Convention.