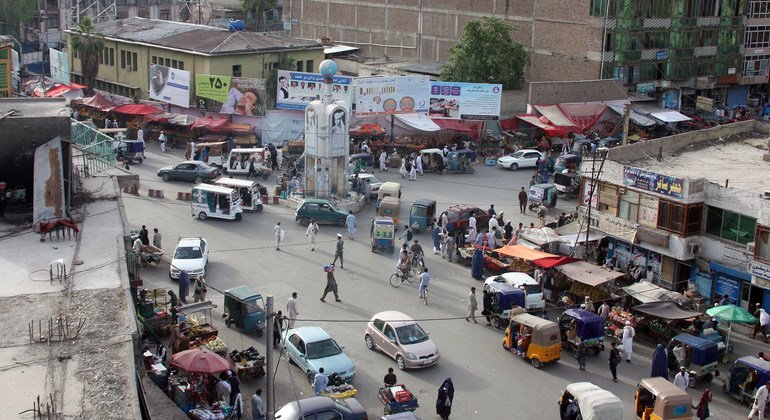 Many more were wounded in the attack, the responsibility for which was claimed by the ISIL terrorist group.

“Terrorism in all its forms and manifestations constitutes one of the most serious threats to international peace and security”, said the Security Council members in a statement on Wednesday.

“Any acts of terrorism are criminal and unjustifiable, regardless of their motivation, wherever, whenever and by whomsoever committed”, they added.

According to local reports, during the evening of 3 August, attackers detonated car bombs outside the prison complex in Jalalabad, which is located about 150 kilometers east of the Afghan capital, Kabul, followed by hours-long clashes with security forces.

The attack came in the midst of a ceasefire announced by the Government and the Taliban for the Eid al-Adha festival.

In the statement, Council members also underscored the need to bring those perpetrating the attack, as well as its organizers, financiers and sponsors, to justice. They called on all UN Member States, in accordance with their obligations under international law and relevant Security Council resolutions, to cooperate actively with the Afghan Government and all other relevant authorities in this regard.

The members also expressed their deepest sympathy and condolences to the families of the victims and to the Government and wished a speedy and full recovery to those who were injured.

A Few Points About Applying For a Canadian Visa