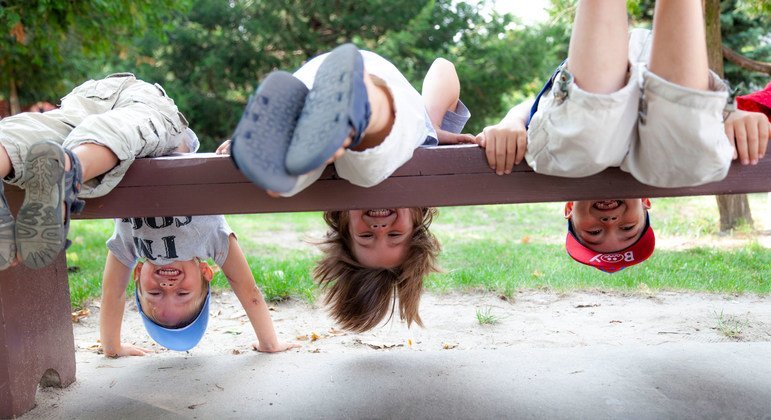 Anne-Marie Deutschlander, the acting regional Director for Europe of the Office of the High Commissioner for Refugees (UNHCR), appealed to the Polish authorities to facilitate access to asylum procedures.

UNHCR urged Poland to give asylum-seekers access to territory and asylum.

European Court of Human Rights decided that Poland’s denial of access to asylum procedure to several asylum-seekers had been a violation of the European Convention on Human Rights.https://t.co/DkQaj1JBQz

“Refusal to grant them entry at the border, without properly assessing their claims, is in dichotomy with the country’s obligations”, maintained the UN Official.

The deeply Catholic country has named security concerns for restricting entry to refugees.

News media cited a non-governmental organization in reporting that since 2016, the annual number of asylum applications has fallen from a 8,000 to 14,000 annually to 4,000 a year.

UNHCR has consistently reiterated the legitimate right of States to manage their borders.

However, under international law, States are also obliged to protect those who seek asylum by permitting them access to territory and safe reception.

This obligation is fulfilled by accepting an application for granting the refugee status from a foreigner, passing him or her across the border and providing a safe shelter for the time of examining his case, according to the UN refugee agency.

Applying for refugee status is a fundamental human right of those who flee their country for fear of persecution.

It is guaranteed by the provisions of international law, including the Geneva Convention of 1951 to which Poland is a party.

UNHCR reminded that safe border management and providing safe haven for refugees are not mutually exclusive and that the agency remains ready to assist any Government in effectively combining the two.

‘The only way to stop violence’: why protesters are unmasking Belarus police | World news