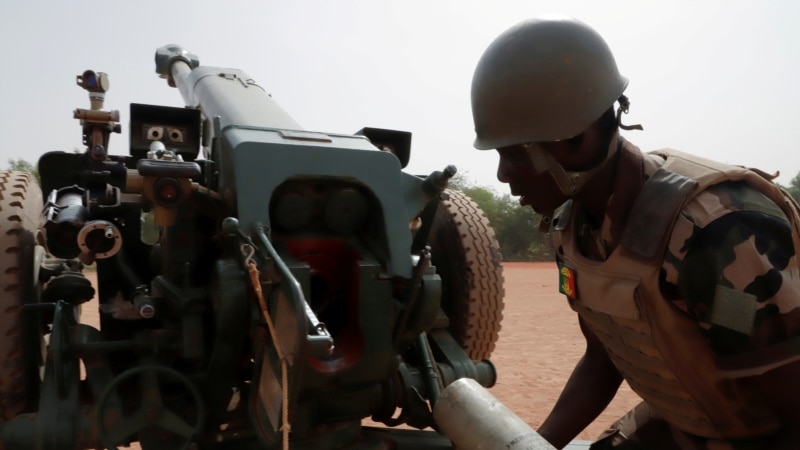 NATO is studying options to bolster support for the multinational G5 Sahel Joint Force in the troubled three-borders region of Mali, Niger and Burkina Faso, where a surge in jihadis violence has cost thousands of lives, U.N. Secretary-General Antonio Guterres said in a letter seen by AFP on Thursday.

The North Atlantic Treaty Organization could extend such support through its Support and Procurement Agency, the U.N. chief said in a recent letter to the Security Council.

Guterres said he is convinced of the need to create a U.N. support office for the G5 Sahel force, which comprises around 5,000 soldiers from Mali, Mauritania, Niger, Chad and Burkina Faso, which would be funded by contributions from the United Nations.

He said such a technique would be “the most effective approach to provide sustainable and predictable support to the Joint Force.”

But the United States, the U.N.’s biggest financial backer, has so far rejected the plan, which is favored by France and several African countries.

In June, U.S. deputy ambassador to the U.N. Jeffrey DeLaurentis said his country wanted to maintain a clear separation between efforts to fight terrorism and efforts to maintain peace in order to protect the U.N.’s neutrality.

For years, the United States has said it prioritizes aid to the Sahel countries directly, rather than ramping up U.N. involvement.

“The creation of the G5 Sahel Joint Force, despite the persisting challenges, is a strong manifestation of political will by the five core states of the Sahel that merits the support of the international community,” Guterres said.

“While all interlocutors underscored their strong support to the G5 Sahel Joint Force as an exceptional initiative that warranted international support, there is no convergence of views within the international community on how best to support it,” the U.N. chief added.

The Security Council, currently led by Kenya, is set to send representatives for a visit to Mali and Niger at the end of the month, to study the security situation.

Guterres pointed out that despite the African Union’s willingness to take on an integral role in fostering cooperation in the region, “the AU stressed that it would require financial support by another donor” to manage logistical support of the Joint Force.

The U.N. currently provides fuel, water and food to the Joint Force through the Minusma peace-keeping mission in Mali, plus bilateral medical support arranged in the last few years.

Delivering justice for abused child brides in The Comoros |