Close
Ask a Question
Home/ Main/MRKH syndrome: ‘The day I discovered I was born without a vagina’

A routine question from her doctor about menstruation set Kenyan Julian Peter, now 29, down a path that led her to discover she was born without a womb, cervix or a vagina. Twelve years on she shared her story with the BBC’s Anne Ngugi.

I was born with a condition called Mayer-Rokitansky-Küster-Hauser syndrome (MRKH), where you have no womb or vagina, and you can also find yourself with just one kidney.

A woman who has MRKH can never get periods.

I don’t have a uterus, so I’ve never had periods. This is the normal that I know, I don’t feel bad about it.

People have different feelings about who I am.

‘They can say whatever they want’

Someone told me that I should go somewhere to be prayed for.

Another person said that because I come from Ukambani [a region that is stereotypically linked to witchcraft] then my grandmother had something to do with this.

They can say whatever they want to but what really matters is how I take it. If I were to listen to them it would start affecting me, and I would start thinking that what they were saying was true.

I discovered I had the syndrome when I was a 17-year-old school student.

I went to hospital as I had problem with my legs, which were swollen. The first thing the doctor asked me was when I last had my period. I had never had one. 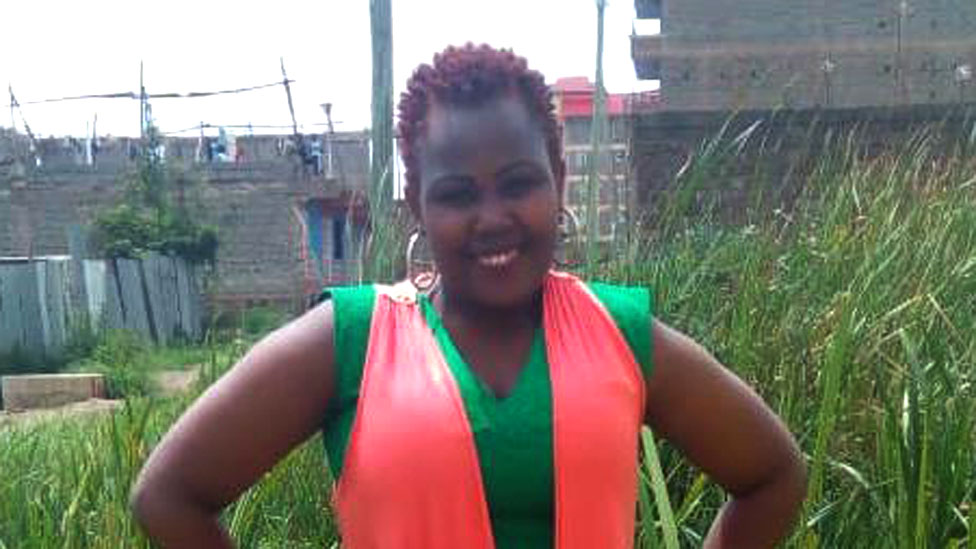 I cried on the first day and the second day and the third, but then I moved on… my priority was to get back to school”

They did a scan. The first image indicated that my reproductive tract was closed from the outside.

I went through an operation to open it, which was not successful.

I had another scan that showed I had no uterus or vagina, and that was when I was diagnosed with MRKH.

I cried on the first day and the second day and the third, but then I moved on. I was only 17 and quite small, so my priority was to get back to school.

I was in hospital with my mother, my only parent, and the diagnosis shocked her. I think as a parent there were questions she was bound to ask herself, Essentially she was wondering if she had done something wrong.

‘I didn’t want the operation’

As I had studied biology, I understood what the doctor was saying that first time.

I told her that I didn’t want to go through with an operation at that point as I wanted to go back to school to complete my education.

Ten years later, I went back to hospital and had a successful operation.

The type of MRKH that I had meant that I had no vagina, no womb and I only have one kidney. My vaginal canal was not there and it had to be created.

My life is normal as MRKH does not interfere with how I want to live. But for some it is emotionally disturbing and people might need to go to a psychologist to accept the condition.

When you realise the implications of the condition that you have, you have to forget about giving birth to children. 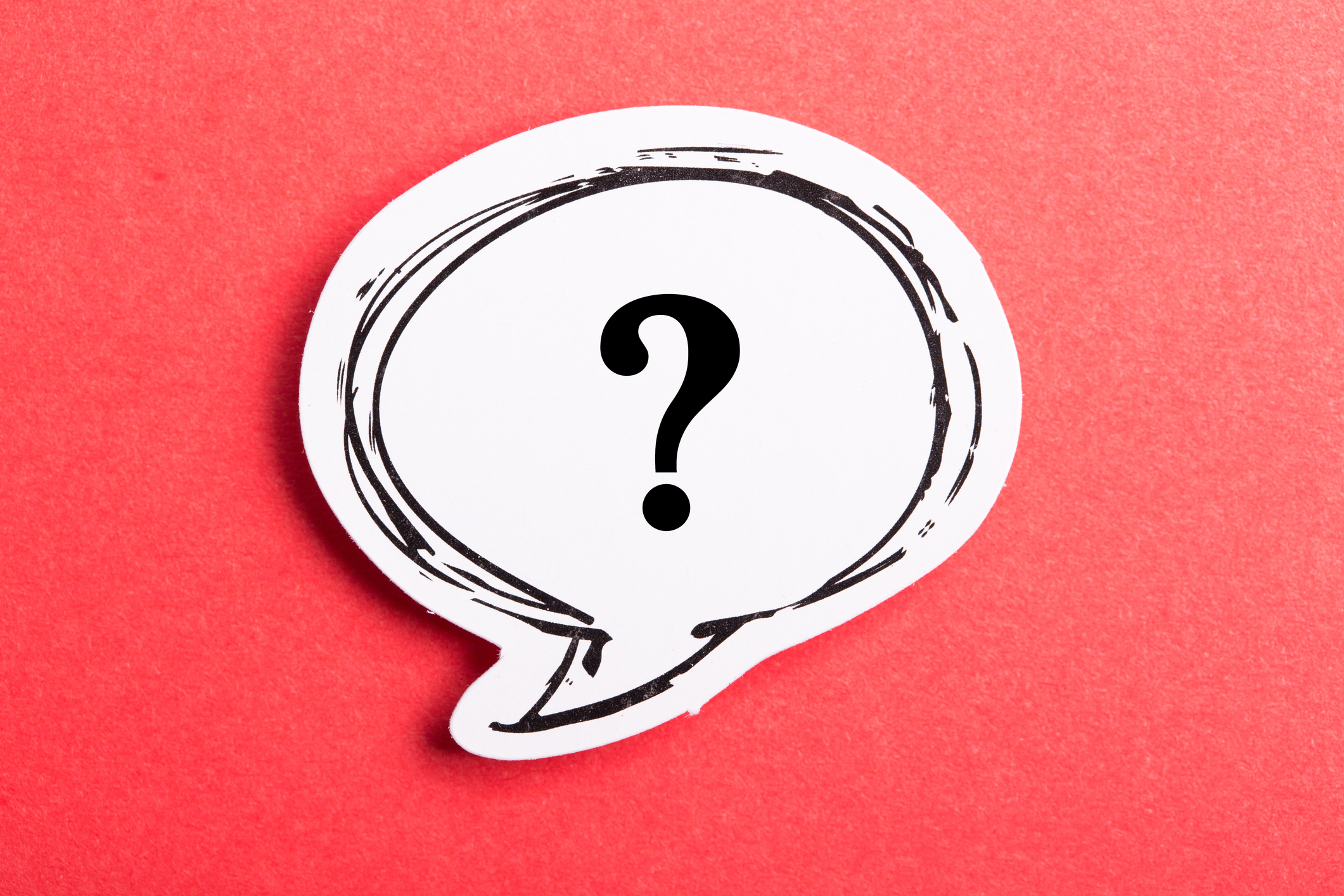 I have had four scans and no ovaries were found, so even retrieving eggs for IVF cannot be done.

You must accept the way you are. But realising that you are not like other women is difficult, you need someone who you can talk to.

I’ve met many people here in Kenya with the condition and we share our experiences. I accepted my condition early on and I have accepted myself, so I’m OK.

Explaining to a partner

I have been in relationships. But I don’t let things go too far before sitting down with them and letting them know about my condition.

A large percentage of the people I have told have gone away. Others accuse me of lying, they think that I am saying it to chase them away.

Right now I’m not in a relationship, but it’s all God’s doing.

When it comes to having sex, I had the surgery to reconstruct the vaginal canal in 2018, so it’s just over a year after and I am not ready to have sex.

Neither am I ready to get married. If we wanted to have children we could adopt.

It took me at least 10 years to decide to share my story with the public.

There are people who do not understand what MRKH is and I want to raise awareness.

First of all, I’m advising parents who have babies with such a condition not to accept the operation when your child is young.

Let it happen after they are grown up, when they can understand, because the procedure is complicated and long.

It’s painful and the child may not understand what’s happening.

As a parent, also do your research, so that when your daughter gets to know about the condition, you are ready to help to fight the stigma they will face.

I have a support group and I have heard from people with all sorts of challenges.

There are those who are married, and their in-laws are making demands for children. There is one woman who has been told by her in-laws that she is a man.

So we listen and encourage. What is important is to help each other because this journey can be difficult.