A Kenyan nurse found herself being shunned and harassed after she prepared a patient for a Covid-19 test while she was on a nightshift.

Eunice Mwabili says the case was handled professionally – she wore personal protective equipment while dealing with the man, who was placed in an isolation room at the hospital.

By the next morning, her friends and neighbours in the capital, Nairobi, had begun to avoid her, fearing she had become infected with coronavirus.

It is unclear who leaked the information that she had organised to have the patient tested – but both her name and number were leaked on social media.

The patient ended up being negative, but that news never filtered out – the damage was done. 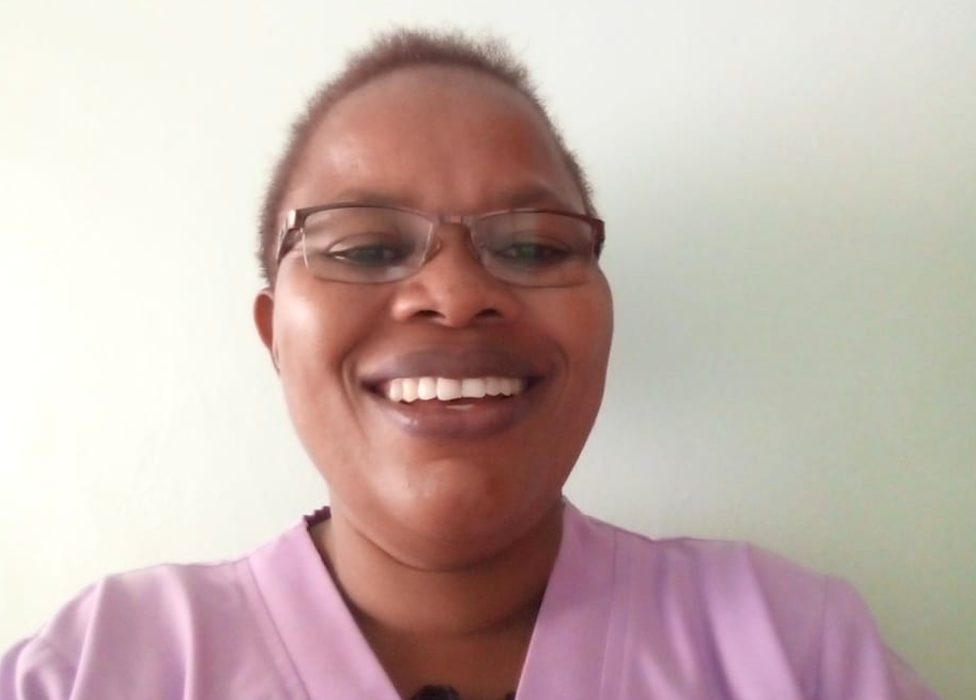 Out there it was like I was already a Covid suspect. It really affected me”

She began to receive phone calls from strangers – some wanting to know where she worked – and anxious friends wanting to find out her status.

“Out there it was like I was already a Covid suspect. It really affected me. The story was even on the media. It was on TV,” Ms Mwabili told the BBC.

One neighbour shouted to her: “I hear you are the one catching coronavirus patients.”

An acquaintance told her husband that she really pitied him “because of what has happened to your wife”.

“Do you imagine, up to today that lady friend has never bothered to call me to find out how I’m doing after that incident,” she said.

She is not the only Kenyan who has faced coronavirus-linked stigma.

Even some of those who have recovered have found it hard to be accepted back into their communities.

Recently Health Minister Mutahi Kagwe spoke about someone who had fully recovered but was not allowed to re-join their local choir.

The ministry says others have found that after leaving hospital even their families have been stigmatised.

And the fear is pervasive.

One man I contacted to find out about life in a quarantine centre refused to answer my questions as he feared the stigma he would be subjected to afterwards.

He had been sent to the facility as a precautionary measure for 14 days after some people in the apartment block in which he lived tested positive for coronavirus – though he never contracted the virus.

Even before the country registered its first coronavirus infection, an MP’s xenophobic Facebook message went viral in February as he called for his constituents to avoid nationals from China, where the virus originated.

In April, Brenda Cherotich, among the first of coronavirus patients to recover, was interviewed on television about her experiences.

Officials wanted her to be the beacon of hope, to show that patients could survive the illness – instead she was subjected to cyberbullying.

Not long after that, a 27-year-old man in the coastal city of Mombasa was “condemned to death by medics” who abandoned him in his hour of need fearing he had Covid-19, his father told The People Daily newspaper.

‘I was scared to go out’

For the nurse, Ms Mwabili, it all started when Davis Muturi walked into private Catholic Church-run hospital where she worked at the end of March. 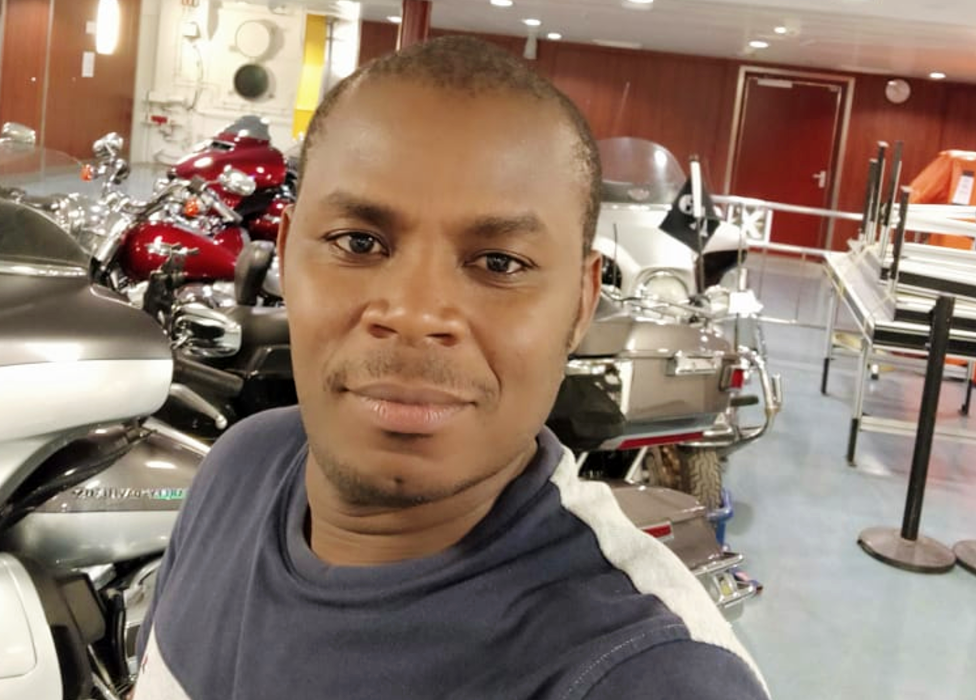 I had a one-month-old baby who I had never seen, and my wife was shocked and worried that I was sending the family away and did not want to see them”

The 40-year-old chef had returned from the US a week before.

He had gone into self-isolation on his return, asking his family to move in with relatives as a precaution.

“I had a one-month-old baby who I had never seen, and my wife was shocked and worried that I was sending the family away and did not want to see them. But after explaining, she understood that it was for the good of the family,” he told the BBC.

After seven days, he went to the hospital for a test because he was scared by reports on social media about the virus – and he wanted to be sure he didn’t have it.

“The way they put it is like everyone who came into the country was already affected,” he said.

But after he did the test his name and phone number were also leaked – with people alleging online that he had coronavirus.

Even though he had tested negative, he was afraid of leaving his house – scared he would be accused of deliberately trying to infect other people.

He contacted Ms Mwabili to see if she knew how their information had been shared: “She told me that her colleagues were even asking her why she was not isolating herself. But I was not even positive.”

Ms Mwabili can only point to a visit by the police on the evening of Mr Muturi’s check-up.

The officers had wanted information about suspected Covid-19 patients as part of an ongoing investigation into an escape from a coronavirus quarantine centre.

It seems a police memo about their visit was leaked.

“I don’t know exactly how it leaked with my name and details, as well as that of my client,” she said.

The hospital has complained about the leak, and police say the matter is under investigation.

Ms Mwabili says what made it more challenging was after the leak, she went down with tonsillitis for a week.

“When I resumed at work, some of my colleagues were asking, ‘Did you go on quarantine?’… You can just suspect what was going through their minds.”

More than a month later, Ms Mwabili says she is a stronger person after going through the experience.

It has made her more determined to do her job well as “each person, whether positive or negative, needs our services”.

For Mr Muturi, the moment he learnt that he was Covid-19-free, he could not wait to meet his new baby.

“That very day, they came back immediately, I couldn’t let my family stay for another night away from me.”