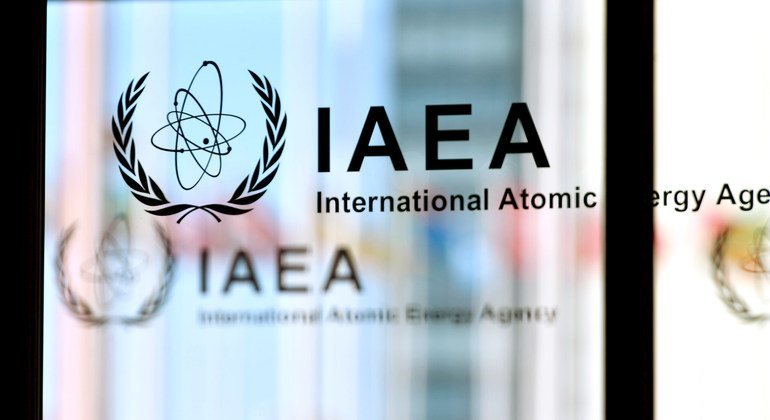 The 5-megawatt reactor is widely believed to have produced plutonium for nuclear weapons and is at the heart of North Korea’s nuclear programme, the agency said.

Responding to journalists’ questions, the UN Spokesperson Stéphane Dujarric, said on Monday that the Secretary-General was aware of the reports “and concerned by the latest developments.”

“He calls for the DPRK to refrain from any nuclear weapon-related activities and to resume talks with the other parties concerned.

“Diplomatic engagement remains the only pathway to sustainable peace and complete and verifiable denuclearization of the Korean Peninsula.”

Indications of operations since July

In its annual report, issued before a meeting of its Member States, the UN-convened atomic energy watchdog said the reactor has been discharging cooling water since July, suggesting it is operational.

The report said the duration of that apparent work – from mid-February to early July – suggested a full batch of spent fuel was handled, in contrast to the shorter time needed for waste treatment or maintenance.

“The new indications of the operation of the 5MW(e) reactor and the Radiochemical (reprocessing) laboratory are deeply troubling”, and a clear violation of UN Security Council resolutions, it said. The report also said there were indications of mining and concentration activities at a uranium mine and plant at Pyongsan.

DPRK, which is more commonly known as North Korea, has continued to develop nuclear weapons since IAEA inspectors were expelled in 2009, holding its last test in 2017.

Since then, the IAEA has had no access to North Korea and now monitors North Korea from afar, largely through satellite imagery, to get an idea of how many weapons the regime is capable of producing.

This latest observation was the first sign of operational activity at the Yongbyon reactor since December 2018, months after former US President Donald Trump met North Korea leader Kim Jong-un in Singapore, according to the IAEA.

The agency has called upon North Korea to comply fully with its obligations under relevant UN Security Council resolutions and to cooperate promptly with the Agency in the full and effective implementation of its global Nuclear Non-Proliferation Treaty (NPT) Safeguards Agreement, and to resolve all outstanding issues, especially those that have arisen during the absence of Agency inspectors from the country.

The Agency said it continued to maintain its enhanced readiness to return to North Korea and to strengthen its ability to play its essential role in verifying the DPRK’s nuclear programme.