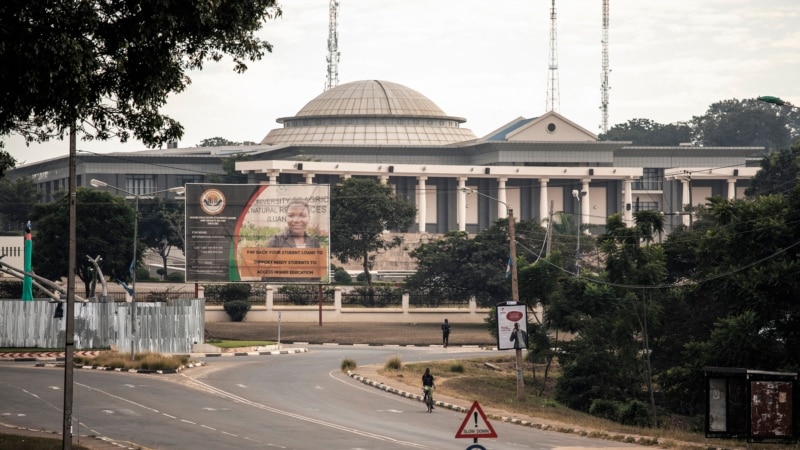 Clement Chiwaya, 50, a former second deputy speaker, fatally shot himself in the head with a pistol while inside the National Assembly. Details about what led Chiwaya to kill himself remained sketchy.

The parliament said in a statement that the public would be informed at an appropriate time, as the Malawi Police Service was investigating the incident.

When in office, Chiwaya represented the opposition United Democratic Front.

According to the statement from parliament, Chiwaya recently was involved in a court case regarding his vehicle. The car was in an accident before the transfer of ownership was completed, and the insurance had expired.

Chiwaya sought help from the government’s Office of the Ombudsman, who made a determination in his favor, but Malawi’s High Court set the determination aside.

The parliament statement said guards have the proper equipment and protocols to ensure safety in the building. However, Chiwaya’s suicide raised concerns.

Former military officer Sheriff Kaisi, a security expert based in Blantyre, said, “To me, I would say that there is negligence on how security should be provided at high-risk places like parliament. This is a wake-up call in the management of security. There is no way you can manage security in that sense, when you have cameras and detectors.”

Chiwaya had used a wheelchair for a number of years. In its statement, the National Assembly said that while Chiwaya’s entrance had set off alerts when he passed through metal detectors Thursday, the alerts were deemed to be from the wheelchair, and therefore guards did not look for any firearms.