Close
Ask a Question
Home/ Africa Confidential/Coronavirus in Nigeria: The child beggars at the heart of the outbreak

Powerful politicians in northern Nigeria are pushing for the scrapping of controversial Koranic schools after some pupils found themselves at the centre of the coronavirus outbreak, write the BBC’s Nduka Orjinmo and Mansur Abubakar.

Tens of thousands of Koranic school children were recently crammed into open vans and sent back home from cities and towns across northern Nigeria in a controversial move by state governments to prevent the spread of coronavirus within their territories.

There was a ban on travel, but the vans, with children sitting shoulder-to-shoulder, were allowed to criss-cross the country’s highways to get the boys to their homes in villages, often thousands of miles away.

All of Nigeria’s 19 northern states had two-way movement – some children were leaving for home while others were returning home.

It was probably one of the biggest ever state organised mass movements of minors in Africa’s most-populous state, whose population of around 200 million is divided roughly equally between Muslims and Christians.

No-one knows how many of the children – known in the local Hausa language as almajirai (singular almajiri), which is derived from the Arabic word al-Muhajirun, or emigrant – were sent home but Kaduna state alone said it had repatriated 30,000.

What no-one knew was that hundreds of the children already had coronavirus, so officials had inadvertently contributed to spreading the virus rather than containing it.

As the children arrived in their home states, some of them were quarantined and tested.

The results caused widespread consternation – of the 169 tested in Kaduna, 65 were positive, as were 91 of the 168 tested in Jigawa.

In Gombe, eight of the 48 children tested had Covid-19. In Bauchi, the number was seven out of 38.

Hundreds of test results are still being awaited, while many thousands more have not been tested – Nigeria has faced criticism for its low testing rate.

The head of Nigeria’s presidential task force on Covid-19, Boss Mustapha, had warned that the repatriations could cause a “time bomb”, but northern state governors ignored him.

They saw the pandemic as an opportunity to scrap the almajirai-based Koranic schools that have long been part of the Islamic education system in the mainly Muslim north. 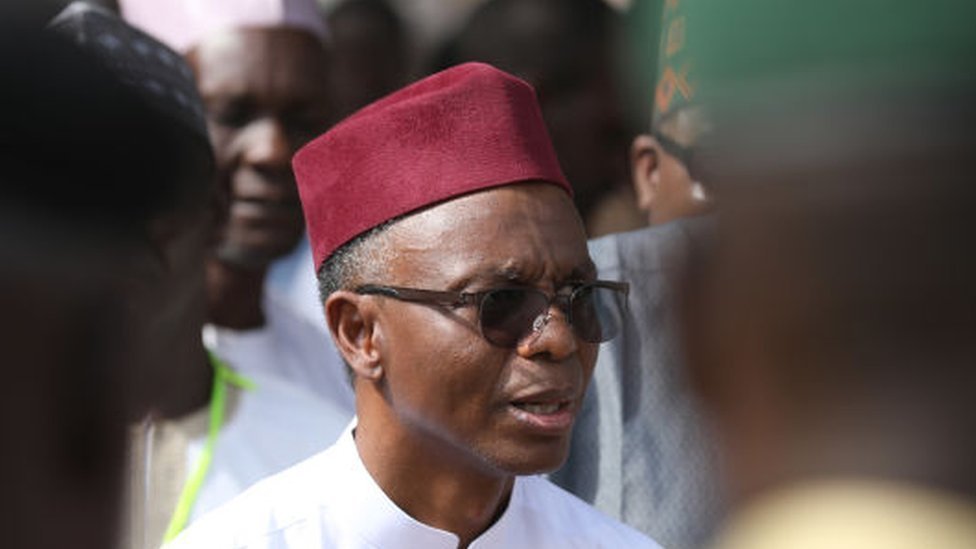 In Kaduna state, the almajiri system is dead”

He added it was better to give the almajirai “some kind of modern education than to allow them to waste their lives away, roaming about the streets begging for what to eat”.

The almajirai are mostly children from poor homes who go to live for five to 10 years in a boarding-house style setting to memorise the Koran under a teacher, known as a mallam.

About 10.5 million Nigerian children aged between five and 14 years are not in school, according to the UN children’s agency, Unicef.

Unicef does not consider the almajirai as being in school so they make up a large part – if not the majority – of this number.

Children sent to beg on streets

The almajirai-based schools admit children as young as five, and they are expected to give their teachers the token sum of 100 naira ($0.30; £0.25) every Wednesday, which is the end of the week for the pupils with Thursday and Friday – a religious day for Muslims – being their weekend.

The mallams say the money is for the maintenance of the schools, and they do not pocket it.

Most almajirai have no means of paying and resort to begging on the streets to get the money. Sometimes they carry out menial jobs for families, in exchange for food or clothes.

They often live in squalid conditions with poor hygiene, and can go without a bath for weeks, despite the fact that Islam puts huge emphasis on cleanliness.

The mallams themselves are mostly poor, untrained, and unregulated. They tend to teach, and do subsistence farming. Some children help out on the farms, without getting anything in return.

The schools were shut when state governments announced the closure of places of learning in late March, but with nowhere to go, thousands of almajirai continued begging on the streets.

It was at this point that state governors – fearing that the children could be infected, and could spread it to the hundreds of people they come in contact with daily – decided to send them home.

But it was too late.

No-one knows how the children became infected with the virus but Imrana Mohammed, a former almajiri, said they most likely “got it through meeting strangers while begging for alms”.

Mr Mohammed, who now runs a small business selling petroleum products, said that as an almajiri 14 years ago, he did domestic work for about $6 a month, and also got food to eat.

There have been discussions in the past about ending the system but in a region where religion is an extremely sensitive issue, defenders of the schools accused those who wanted them reformed of attempting to stop Islamic education.

Hopes of a father

Former President Goodluck Jonathan, a Christian from Nigeria’s south, invested billions of naira in building almajiri schools in the north that incorporated Islamic and secular education.

But his successor, Muhammadu Buhari, a northern Muslim who is popular in the region and has called for a ban of the almajiri system, handed over the schools to state governments and Islamic scholars for management. Most of the schools are now abandoned and the pupils back on the streets.

Some parents, like Shafiu Yau, do not want the system scrapped “because it is the way to heaven”.

He told the BBC that his 15-year-old son is currently an almajiri in Kano state, seen as Nigeria’s Islamic heartland. Not all the students have been sent home, especially in Kano.

“This is his second year as an amajiri and hopefully after five years he will come back with vast knowledge of the Koran and his religion,” Mr Yau said.

But that view is not shared by all. 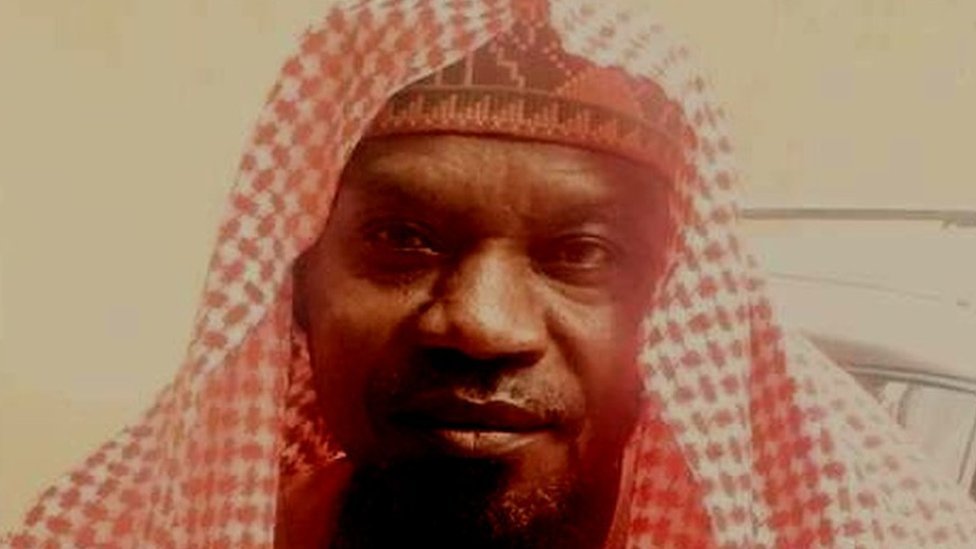 The almajiri system, as it is today, is nothing but slavery”

Sheikh Abdullahi Garangamawa, the chief imam of the Jafar Adam Mosque in northern Nigeria’s main city Kano, told the BBC that the almajiri system was being abused.

“The almajiri system, as it is today, is nothing but slavery and governments should stop their dragging feet and act fast on it.

“These boys sent from the villages no longer seek Islamic knowledge – many of them become criminals and thugs for politicians,” he said.

This is a harsh view of an ancient system of Islamic education in northern Nigeria, and it is unlikely to end until the government tackles poverty and offers the children – and their parents – a better alternative.

beggarsChildcoronavirusHeartNigeriaoutbreak
Previous article EFCC Yet To Prosecute Lagos Assembly Speaker, Obasa, Since 2018 Despite Corruption Evidence Against Him
Next article First COVID-19 Death Reported in South Sudan  | Voice of America