Muslim clerics in conflict-hit Somalia are moving to the front-line of the battle against coronavirus in a bid to counter the propaganda of militant Islamists, writes BBC Somalia analyst Mary Harper.

The al-Qaeda-linked al-Shabab group has warned Muslims to beware of infectious diseases such as coronavirus, which it says are spread “by the crusader forces who have invaded the country and the disbelieving countries that support them”.

The militants control much of southern and central Somali and have been a powerful force for well over a decade.

Although there have only been a handful of confirmed cases of coronavirus in Somalia so far, the authorities are deeply worried that if the disease takes hold they will be unable to cope.

About 30 years of conflict have devastated health facilities. Hundreds of thousands of displaced people are crowded into camps, with limited access to soap and water, and no way of practising social distancing.

The message from al-Shabab only adds to the government’s concerns, especially as it could oppose medical help from international aid agencies just as it resisted most food aid during the 2010-2012 famine, when more than 250,000 people were estimated to have died. Somalia’s mainstream Muslim clerics have now decided to fight back.

Koranic schools – known as madrassas, which nearly every child in Somalia attends – have been closed to help stop the spread of the virus.

The ministries of religious affairs, health and information have been working with Muslim leaders to transform teachers and mosque Imams into what has been dubbed as an “anti-corona army”.

“They will stand with loudspeakers at every crossroads, every gathering place, to spread the word on how to prevent the spread of Covid-19,” says Koshin Abdi Hashi, deputy co-ordinator for the prevention and combating of violent extremism in the office of the prime minister.

“They will drive around in vehicles mounted with loudspeakers, and transmit messages from the minarets of mosques,” he adds.

Mohamed Ali Ibrahim, a university professor and senior adviser in the ministry of religious affairs, says the messages will include religious elements.

“We will talk about hand-washing and social distancing, but also speak of how Islam encourages cleanliness, including ablutions before prayers, and how there were dangerous diseases at the time of the Prophet Muhammad.”

The “anti-corona army” will monitor people, making sure they wash their hands thoroughly and regularly with soap and water, and maintain a safe distance from one another.

Given that so many Somalis live in overcrowded camps and other dwellings, this will not always be possible.

Hand-washing facilities have been set up in some of the camps, but as Mr Hashi says: “Social distancing is an abstract issue.” 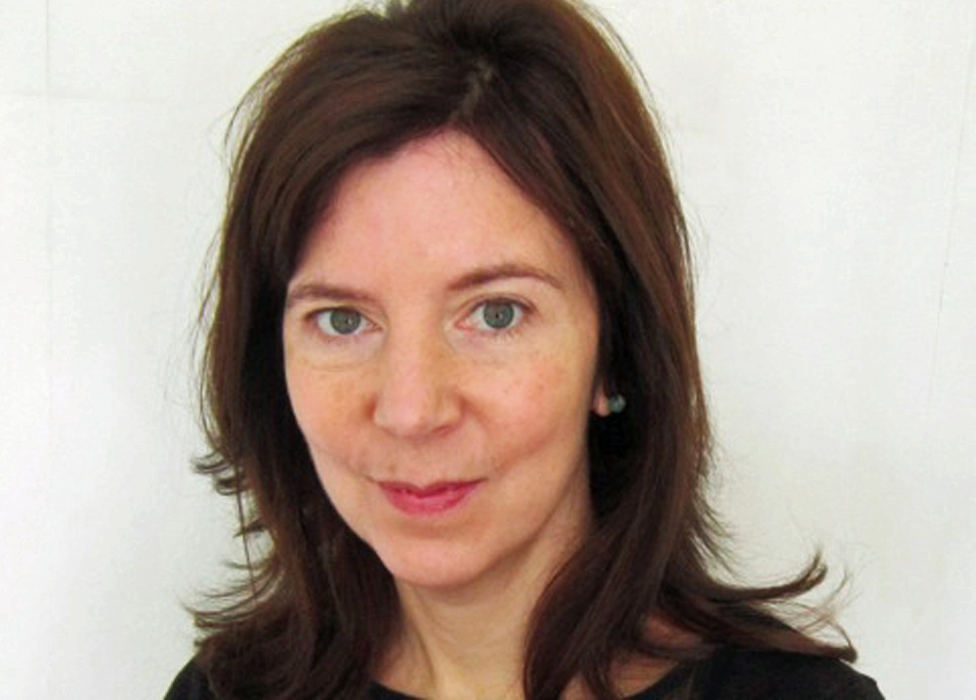 Osman Aden Dubow, deputy minister of religious affairs, says: “We have to use the sheikhs [religious leaders] and koranic teachers to fight this disease as they are the most respected community in Somalia.

“People trust them more than anybody else and will not only listen to what they say but follow their instructions.”

However, the religious community is going to have a hard time combating some of the coronavirus myths taking hold in Somalia.

Some believe Covid-19 is a divine punishment imposed on China for its treatment of the Muslim Uighurs.

Now that it has taken hold in the US, some say Americans are being punished because they oppress Muslims. Others simply believe that if one is a good Muslim, one cannot catch the disease.

More on Africa and the virus:

Somalia’s most senior sheikh, Ali Dheere, is adamant that the involvement of the religious community will help bust myths and encourage Somalis to do the right thing.

He says that, even though most Somalis are observant Muslims, they will understand that life cannot continue as usual.

They have been encouraged to pray at home and either not attend burials or to maintain social distance during the funeral service.

“In Islam, anything that causes harm is not permissible. Prayers have even been suspended at the holy mosques in Mecca and Medina,” Sheikh Dheere notes.

“If a person dies from coronavirus and it is not safe to wash the body, our religion allows someone to be buried without being washed,” he adds.

There are fears that al-Shabab will try to exploit some of the religious leaders’ initiatives for their own advantage.

For example, they could attack the decision to close koranic schools or adapt religious practices.

They could step up their campaign to blame “infidel” foreign lands for bringing the virus to Somalia, as those initially infected with Covid-19 came from abroad.

However, some believe al-Shabab might lose support if coronavirus takes hold in the regions it controls, as it has even more basic health facilities than those in many government-controlled areas.

UN Secretary General António Guterres has called for a “global ceasefire” in the face of the pandemic.

The warring parties in Yemen have agreed to stop fighting; separatists in mainly English-speaking Cameroon have declared a temporary ceasefire.

But diplomats doubt that al-Shabab will lay down its arms, as the group has continued to carry out attacks since the World Health Organization (WHO) declared coronavirus a global pandemic.

But there is hope that the outbreak could open the door to negotiations, in order to prevent mass deaths.

Low-level discussions have previously taken place during humanitarian crises to enable the delivery of some food aid and other assistance.

Optimists believe similar talks to help contain the spread of the virus could take place, and develop into more substantial negotiations, perhaps eventually leading to compromise and an end to the long years of conflict.