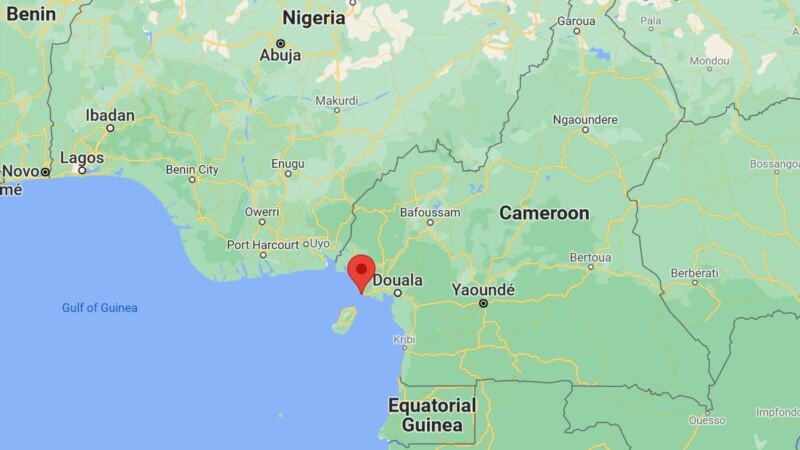 Conflict between Cameroonians and local wildlife has led to street protests Saturday in the western village of Bakingili. Farmers and villagers say elephants are destroying their plantations and scores of houses, reportedly leading to the killing of two elephants this month. Authorities blame locals for occupying elephant habitats and caution against killing the endangered animals.

The villagers say elephants have destroyed more than 250 banana, plantain, corn and bean plantations. They say several dozen homes also have been destroyed by elephants in the past two months.

Vincent Njie, who says he is the spokesperson for the villagers, said Saturday’s protest is the third in two months. Njie said villagers do not understand why the government is reluctant to help kill or chase the animals out of Bakingili.

“The elephants come out even at daytime, scaring even school children. The principals (teachers) are even afraid to go to school because they think that if they go there they will meet elephants. Elephants should be evicted so that we continue our normal lives. Most of the people living in Bakinggili rely on farming. Please, we need help,” Nije said.

The government said that between 2009 to 2019, the elephant population in the park increased from less than 170 to about 300.

Delphine Ikome, the highest-ranking government wildlife official in Cameroon’s South-West region, says most of the forest where elephants live has been turned into plantations and villages, provoking conflicts between the gigantic animals and humans.

“These elephants that we are protecting have become a threat to the community around this protected area, the Mount Cameroon National Park. We have come here to appeal to the population of Bakingili, to tell them to conserve our protected areas to improve the livelihoods of our local communities,” Ikome said.

She said elephants are critically endangered because of habitat loss and fragmentation. She said elephants roam over long distances and play a key role in spreading tree seedlings to balance natural ecosystems and reduce climate change.

The villagers said they killed two elephants in the park this month. Wildlife officials have yet to confirm the deaths.

A conservation group, The Last Great Ape, or LAGA, has been protecting elephants in Cameroon. The group’s vice president, Eric Kabah Tah, says the government has a responsibility to protect both its citizens and its wildlife.

“The government should learn lessons from other areas where such conflicts have been successfully resolved through the use of some conservation methods to send away the animals and ensure that both parties live in peace. Certain sounds are played in such a way that it could scare off the wildlife. But there should be long-term solutions such that humans should be able to understand where the limits of their area is so that they don’t encroach into wildlife habitat to avoid such conflicts,” Tah said.

Cameroon has an estimated 6,500 elephants. Conservation groups such as LAGA say the country still has one of the largest elephant populations left in Africa.