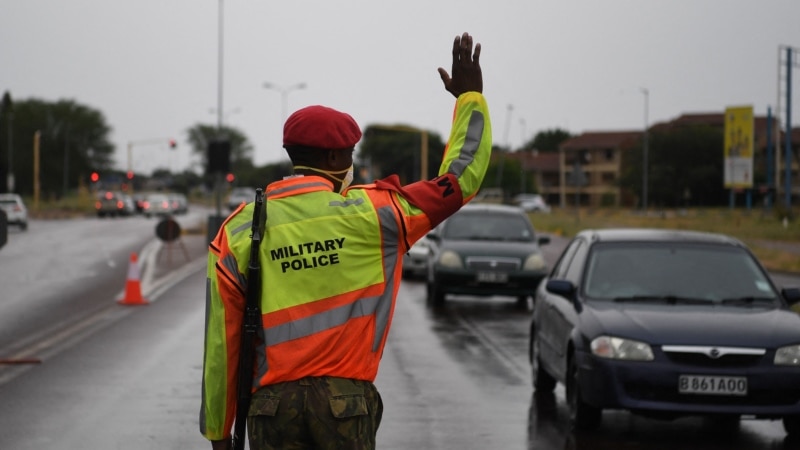 Botswana is set to emerge this week from an 18-month state of emergency that will remove the president’s emergency powers and end pandemic restrictions on trade and gatherings. While many shops, bars, and restaurants want to get back to normal, some in Botswana’s alcohol industry say it’s too soon to lift restrictions on night spots.

The minister of trade and industry, Kgafela Mmusi, says the end of the edict, set for this Thursday, means businesses can revert to normal trading hours. This includes the reopening of nightspots.

That should be welcome news to Botswana’s alcohol industry, which employs around 50,000 people, including those who work at bars, breweries and distributors.

But Botswana Beverages Association president Peter Noke warns some establishments might not be ready to reopen.

Those that do will likely have restrictions, including a ban on dancing.

He said they have requested that dance floors be converted into seating areas.

“There should be sufficient spacing between the tables and there will be no dancing,” he said. “If one wishes to dance, they can only do so while seated.”

“How are you going to open clubs and then say people should not dance? It doesn’t make sense. I wouldn’t leave my house to go to a nightclub, pay and buy alcohol so that I can sit on a chair. It is going to affect attendance in a huge way,” he said.

Workers’ union leader Johannes Tshukudu welcomes the reopening as entertainment industry workers have been mostly out of work since March of last year. But he too, urges caution.

“We don’t expect full capacity at the beginning, we may decide to have half capacity at the venues so that at least so that we use that as an observation element. We don’t want to see this thing [opening of night clubs] as a trap by the government to justify reintroducing the state of emergency,” he said.

Minister Kgafela says the government will keep an eye on nightspots to ensure compliance with the rules.