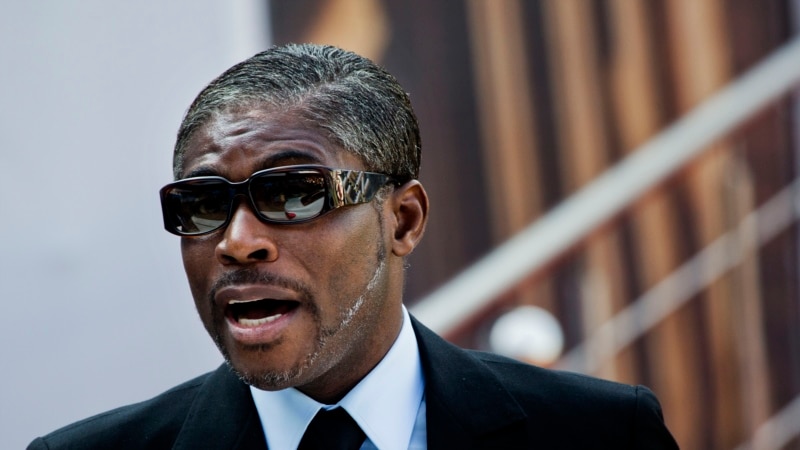 The U.S. Department of Justice says it will use money from assets seized from Equatorial Guinea Vice President Teodoro Nguema Obiang Mangue, which the DOJ alleges Obiang obtained through corruption.

Of that amount, $19.25 million will go to the United Nations to buy COVID-19 vaccines, and $6.35 million will pay for medicine and medical supplies for Equatorial Guinea.

In a news release, the DOJ said Obiang used his position as minister of Agriculture and Forestry in 2011 “to amass more than $300 million worth of assets through corruption and money laundering, in violation of both U.S. and Equatoguinean law.”

According to a 2014 settlement agreement, Obiang was required to sell a $30 million mansion in Malibu, California, a Ferrari automobile, and “various items of Michael Jackson memorabilia,” DOJ said.

“As provided in the agreement, $10.3 million of these settlement funds were to be forfeited to the United States, and the remaining settlement funds would be distributed to a charity or other organization for the benefit of the people of Equatorial Guinea,” the DOJ news release said.

Obiang has also been convicted in France for purchasing luxury properties with illegal funds. He was given a suspended three-year sentence and fined $35 million.

Equatorial Guinea is rich in oil, but most of its 1.4 million citizens live in poverty.

Some information in this report comes from Agence France-Presse.

Referenda in Russian-controlled Ukraine ‘cannot be regarded as legal’: UN ...